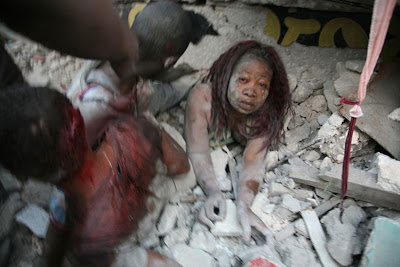 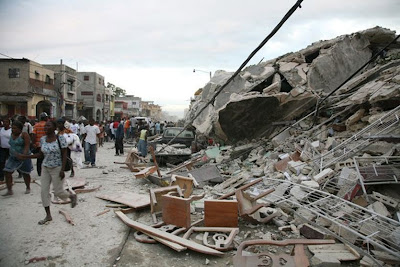 Things are not brilliant for now to say the least, and a visit on Sunday was a waste of time as dad refused to speak to me.

He had managed to escape on Saturday, and the police had to be called to find him and bring him back to the home, and his behaviour has been somewhat erratic of late. The psychiatrist has been called in, and they are hoping that a few tweaks to his medication might just help. His four week "trial" is nearing an end, and it's with gratitude that I'm told that he'll be given another wee while yet before a decision is made. The Care Home want to give him a try with the revised medication. If this doesn't work out, goodness knows where he'll go, but I need to cross that bridge if and when we come to it.

I feel for him so much just now, but there's little else that can be done. He's just so unhappy and confused about why he has to be there.

Meanwhile, a house move is on the horizon. We get the keys to the new Rectory on Friday, and are planning to move in by the end of the month.

I'm not feeling like anything good lies in the future. And here's the thing: a line a mile long could form of people shouting, "Quit your whining! You think you have problems? Listen what happened to me!"

I used to be able to snap myself out of it by saying, "things might not be the greatest right now, but they'll get better." I don't think so anymore. I really don't bother looking forward to anything anymore. 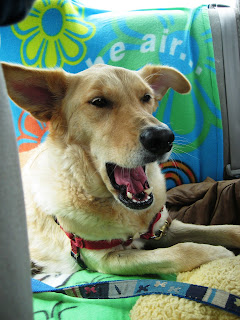 Posted by Diane at
FAITH IN
COMMUNITY
(yesterday):

I am very worried that

Scout has been restless
and pacing for the past
two nights. I will call
the vet in the morning.

But, here's some good news:

Posted by Ruth at RUTH'S VISIONS AND REVISIONS:

I also want to share some extremely good news. The reason he had to go to Los Angeles was to meet with a cinematographer who had read his script and was possibly interested in signing on to Michael's film project. I can't mention his name yet because the paper's aren't signed, but he has more than 20 years of Hollywood experience, and he's worked on movies that I'm sure you will have heard of. Anyway, he loves Michael's script, and he wanted to meet Michael to see if they would have a compatible working relationship. They met for four hours and discovered they have a very similar film aesthetic. So he's agreed to sign a letter of intent (which means he is saying he plans to work on the project).

This is a huge step for us. Having such an experienced cinematographer will really help reassure potential investors who might be worried about Michael's being a first-time director. It also might reassure actors (who like to know that they are going to look good).

Now we need to get a couple of name actors, and Michael and his producer are working on that. The project is still far from certain, but this development makes the odds a little bit better.

Hey! Our hands are together and fingers crossed for Ruth on this one. I've told her to get her bloke to go for Kirstin Dunst and Johnny Depp as that way I can guarantee that pretty much everyone at OCICBW... will buy a ticket to see it. 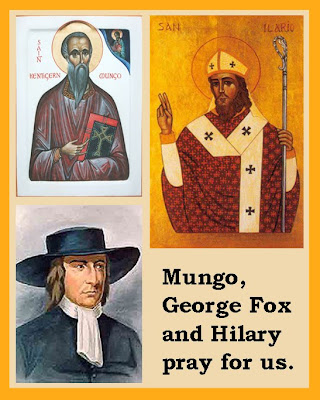